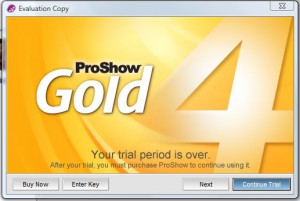 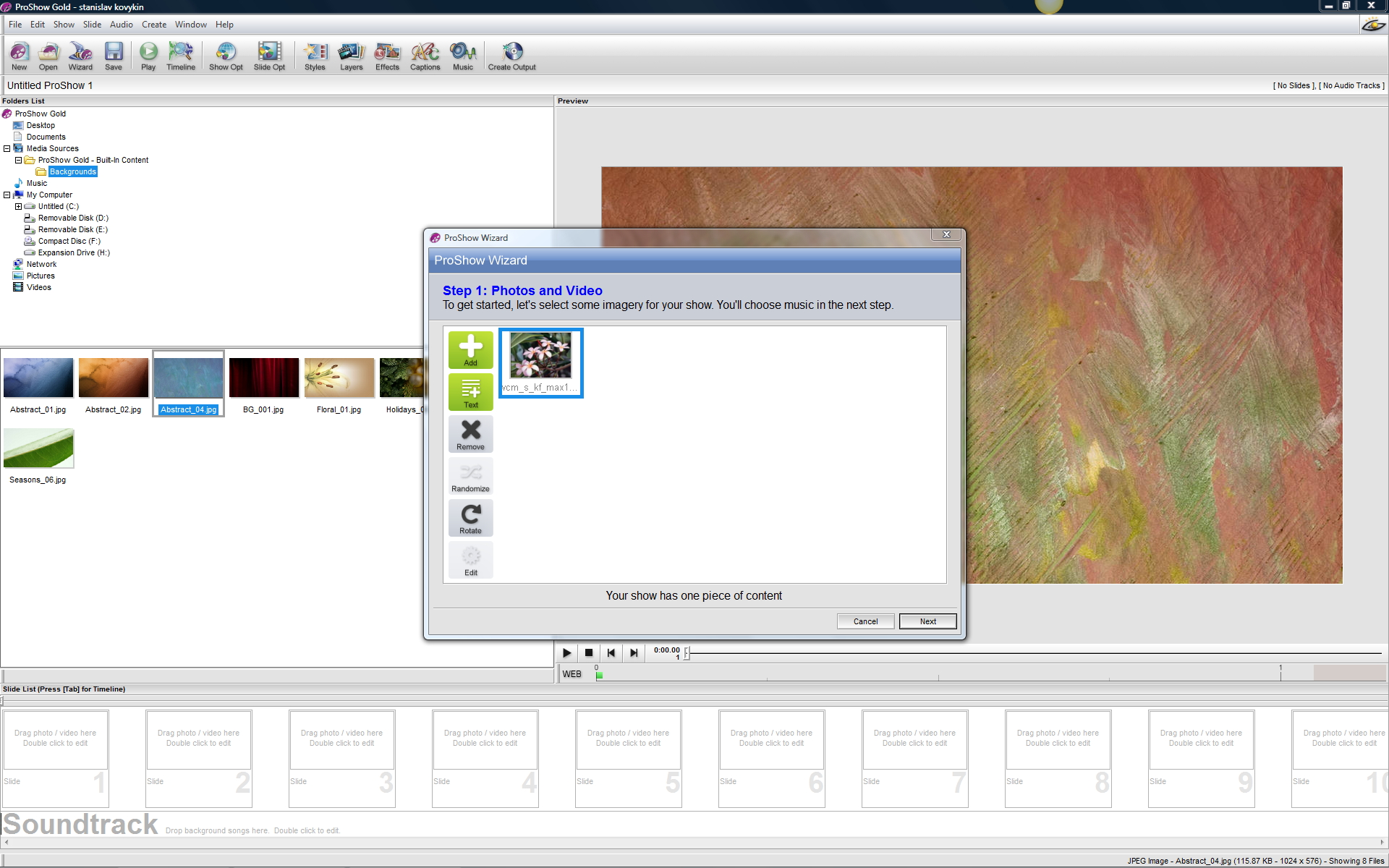 Photodex is a software company specializing in the digital imaging market. They are primarily known for the ProShow product line, which is photo slideshow software.

Photodex released one of the first consumer level slideshow programs in 1991 with a program named GDS or Graphic Display System. In the mid-1990s they focused on the photo management software product CompuPic, which also included slideshow capability. In 2002 they released the first version of ProShow, which focused primarily on slideshow creation.

ProShow Producer is professional-grade slideshow software for creating photo and video slideshows. Features including keyframing, masking and adjustment effects can be used for further customization. The software has built-in CD, DVD and Blu-ray burning capabilities. It also supports output to an Executable file (.exe) for playing on most computers (excluding Apple) as well as to other formats including MPEG video, QuickTime video, Flash Video, Facebook, Vimeo and YouTube.

ProShow Web automatically creates video slideshows online from a user’s photos, video clips and music. Finished shows can be shared online through social networking sites including Facebook and YouTube or downloaded to a user’s computerю 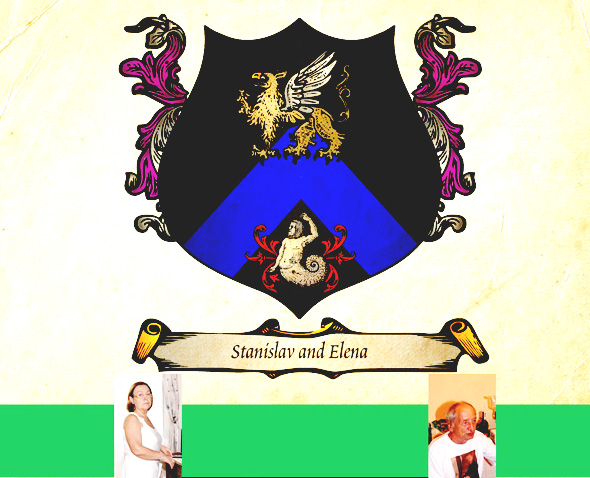